How Leaders are Positioned to Close the Gender Leadership Gap

Despite the increase of women in the career pipeline in the past 2 decades, according to a study by Harvard Business Review, just 8% of Fortune 500 companies are led by women and less than 1% by women of colour.

To move beyond this impasse, one of our sessions at the 2021 Rise and Lead summit was centred around how leadership positions can be leveraged to close the gender leadership gap. The discussion was focused on:

Our moderator, Francesca Donner is a Director and Editor of Women and Gender at the New York Times and she was joined by our panellists:

Here are some highlights from the discussion:

Equality as a Business Core Value

Equality in the workplace has been perceived as a major approach for growth in business. It is so important that at Salesforce, a Customer Relationship Management organisation, there is a self-learning module dedicated to workplace equality. According to Lien, treating people fairly is one way to get the best of them. Bob agrees with Lien, he also strongly believes that we are morally obligated to strive for and promote equality. He says both the person who is ‘included’ and the one who is ‘including’ feel better when they drive for equality. In Jeroen’s view, workplace equality drives better results, better decision making and creativity.

Data as a tool to promote equality

It has been said that you cannot manage what you don’t measure. Data is one important tool that can be used to understand the dynamics of a workforce and its current state of Diversity, Equity and Inclusion (DEI). Lien emphasised that for anyone to prove that an organisation has a challenge and needs to improve in certain areas, it starts with having the right data. Facts don’t lie. In Bob’s own words “it is very hard to argue with facts”.

The Challenges of Promoting Equality

One of the challenges with advocating for equality, as pointed out by Lien, is the error of making it all about hiring and promoting women rather than giving equal opportunities to everyone irrespective of their gender, race or beliefs. Equality becomes a bit threatening when it limits the possibilities of certain individuals says Jeroen. This kind of equality can have an unintended effect on the organisation as an insecure employee may feel like his/her position or existence is threatened, which can cause low productivity.

Furthermore, he highlighted that when equality is not done correctly, not only will others question the competence of the female leader, but she will likewise question her own capabilities, wondering whether she got the position by merit or because of her gender. He concludes that “equality should be for the right reasons” irrespective of gender.

The debate about quota is inconclusive. While some companies appreciate it, others are either indifferent or do not see its importance. Quota is a means to an end, says Jeroen. Because there’s more to Diversity, Equality and Inclusion than just gender, Lien is undecided about it even though she is open to being convinced of its importance. Bob, on the other hand, isn’t against quota but feels that he does not need it. He believes his organisation will eventually achieve parity between male and female employees because of their drive for DEI.

How to get more men to champion equality

The more we talk about it, the more minds we get involved says Bob. He is convinced that the right way to get more men to take responsibility and be convinced about equality is to keep talking about it and emphasise its benefits for business growth. According to Jeroen, involving people from all levels of an organisation will drive the culture of equality faster. It should not depend on HR alone, but also the leadership team at all levels of an organisation taking responsibility for certain aspects of the DEI agenda.

To watch the discussion with the panellists at the 2021 edition of the Rise and Lead Summit, click here. Please subscribe to our YouTube channel to enjoy more discussions from the Rise and Lead 2021 Summit. Remember to turn on your notification bell so you don’t miss out on any of our uploads. Thank you! 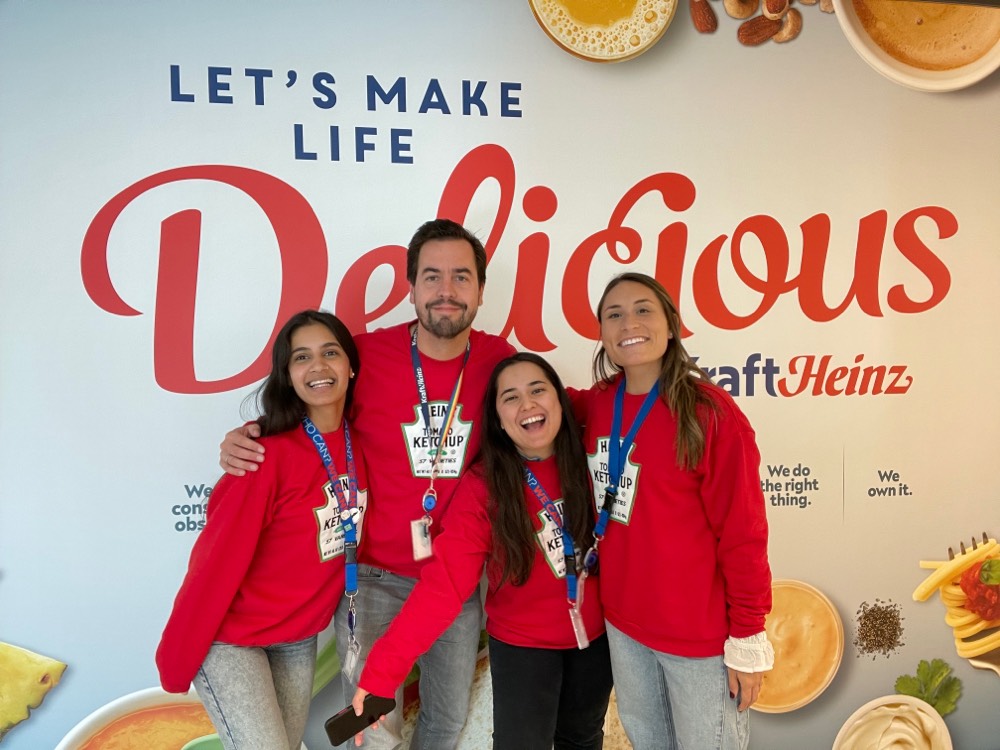 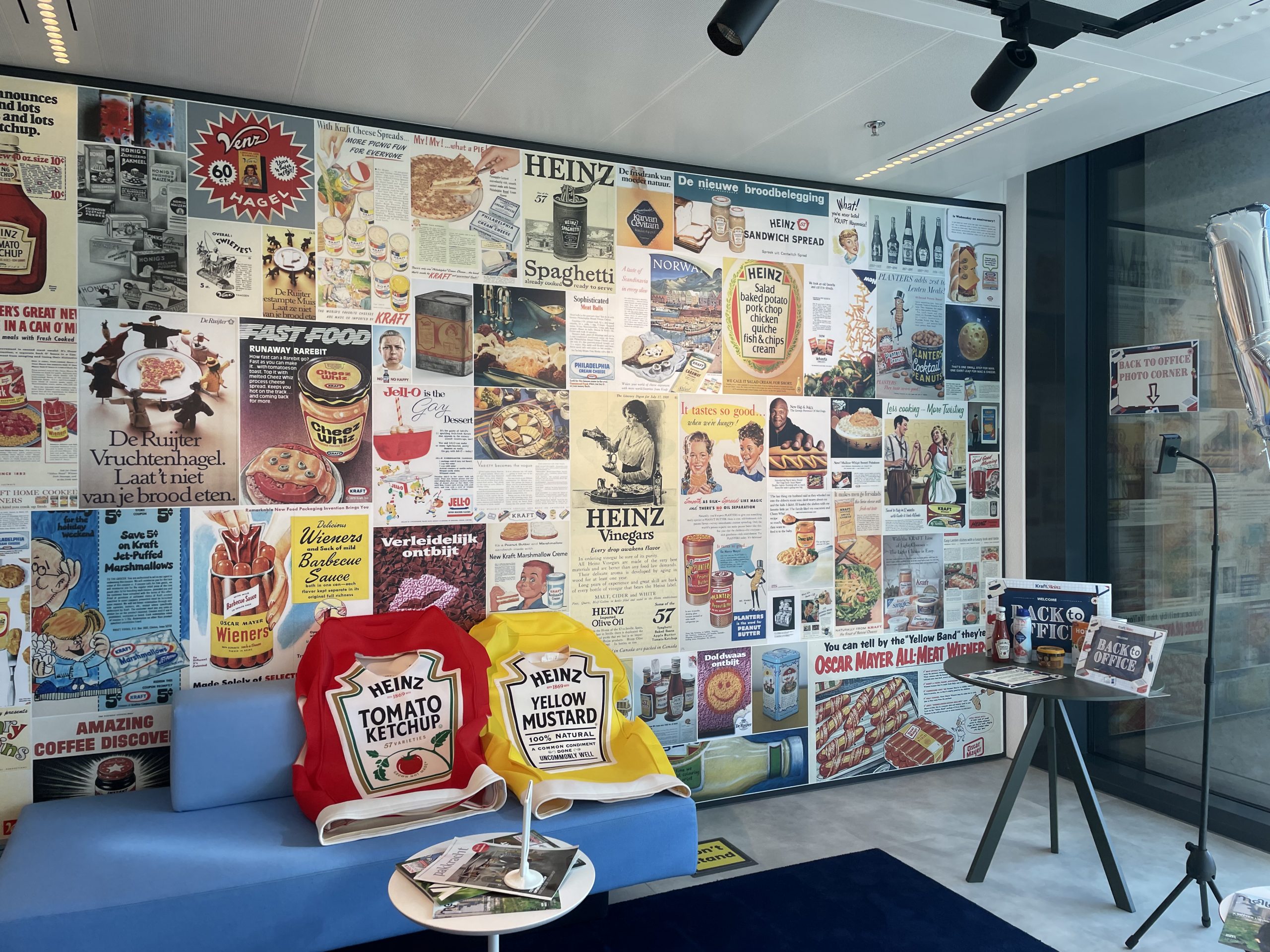 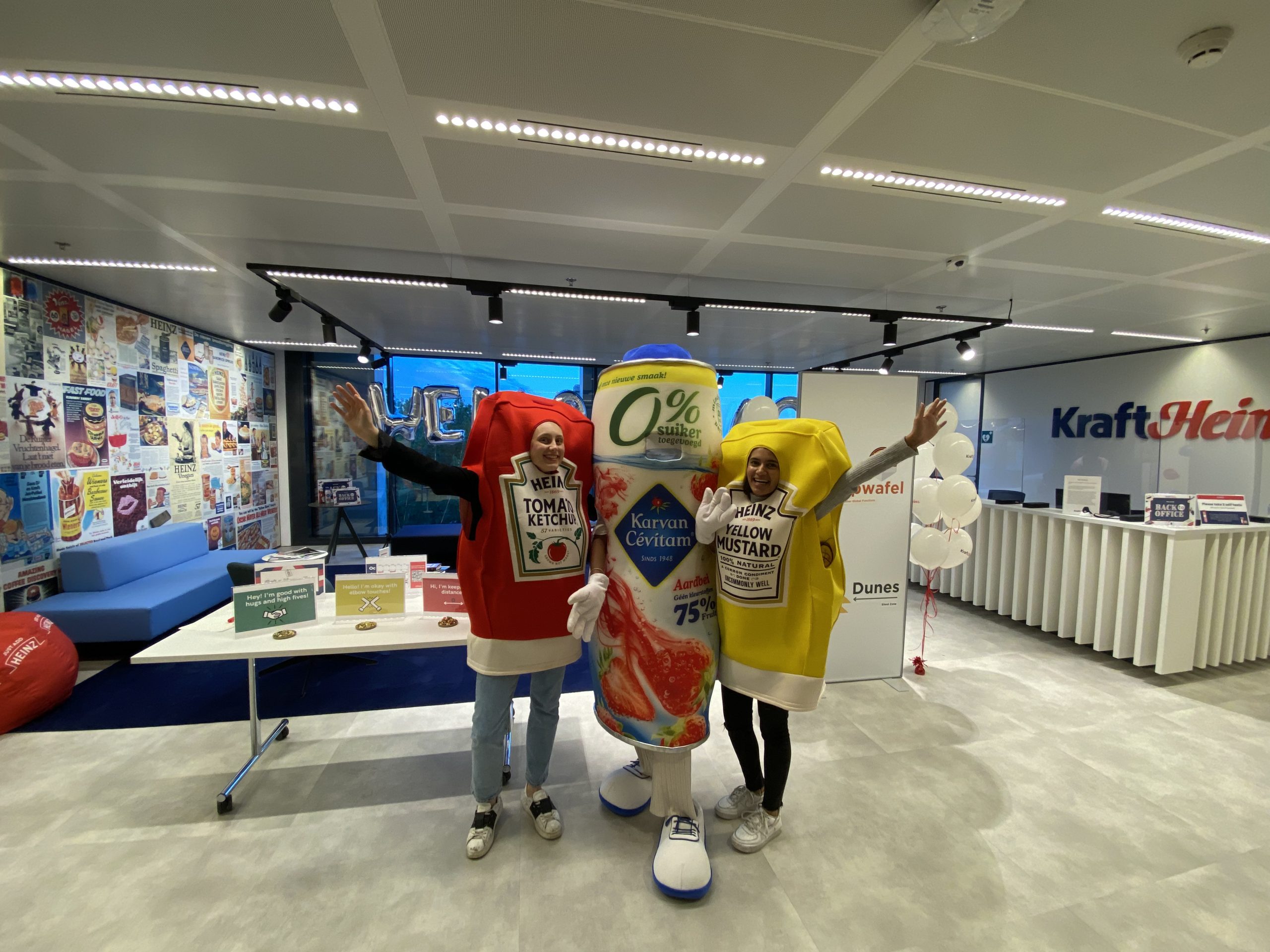 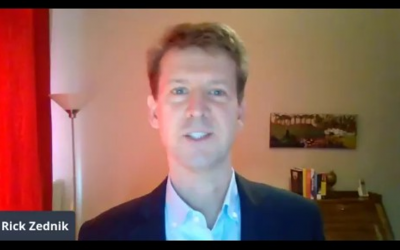 Men and Women as Partners in Leadership

“Unless someone like you cares a whole awful lot, nothing is going to get better, It's not”. Dr Seuss How do we get more men to be receptive and partner in the advocacy for gender leadership? We have heard so many concerned stakeholders ask this question. In...

END_OF_DOCUMENT_TOKEN_TO_BE_REPLACED 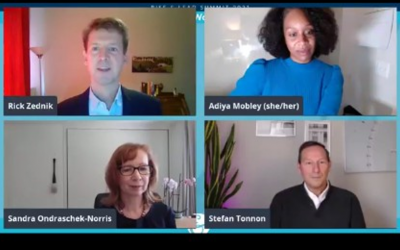 Beyond Allyship, Accelerating Progress on Gender Equity and Inclusion

Misperceptions of men’s private beliefs about gender bias can undermine their willingness to speak up against it, states the Stanford Social Innovation Review. According to the review, 77.5% of Fortune 500 board seats were held by men and 22.5% were held by...

END_OF_DOCUMENT_TOKEN_TO_BE_REPLACED 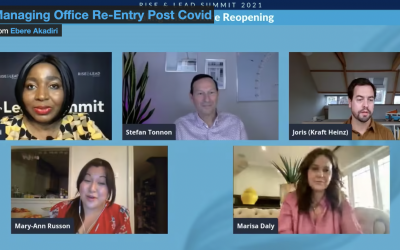 “if there is trust between an employer and her employees, companies can build a hybrid system that will be very productive” As countries are beginning to ease their lockdown measures, it feels like the pandemic is starting to end, offices are starting to reopen. As we...