Having braved the strong winds left by Storm Ciara, 30 women and 3 men made their way to the Connect2Grow #LeadtheChange event, which took place on the 11th of February at The Coca Cola Office in Rotterdam. The theme for this event was “Building Social Impact into your career”.

After a brief introduction to Rise & Lead by Ebere Akadiri, the founder of Rise and Lead and CEO of Ataro Foods, also shared how she combines her career as a food entrepreneur with running two initiatives, including the work she does through BIEL Foundation to improve the quality of life of women and children. Ebere engaged with all the attendees through her story and encouraged each person to think of ways to make a difference and support the United Nations Sustainable Development Goals through their leadership and passion.

The keynote presenter – Therese Noorlander, Sustainability Director for The Coca Cola Company, Europe – briefly welcomed the audience to Coca-Cola, while sharing the amazing work that Coca-Cola does around the world, including the 5by20 initiative which aims to empower 5 million female entrepreneurs by 2020. Therese then joined a panel, which included Lieke Hallegraeff of Salesforce, and Anita Delhaas of Re-Starter. Moderator Barbara Piper-Roelofs welcomed questions. After the panel discussion ended, the audience broke up into five groups of between six to seven people for the Mentoring Circle Sessions.

Here’s where things got very interesting – we had briefly talked about finding the right network after a question was posed by a member of the audience. This proved to be an appetizer of sorts for what was to come during the mentoring sessions.

Breaking into smaller teams created an environment for different people to talk about themselves and the unique challenges they face in corporate spaces, and in working for themselves. It turns out that some of our unique challenges were not unique to us at all. And that’s where we learned that it is necessary to share our problems.

Within one of the circles, for instance, a member mentioned his ambition to focus on self-development – something he felt his generation paid little attention to. Another member of the group happened to be a self-development coach. Other lessons we left with included the courage to take that first step and find the strength to keep moving in the face of resistance. In the end, we learned how to give help and how to seek help to move forward.

This was a night of finding the right network, a safe space offered by Rise & Lead to encourage women and their male allies to nurture their dreams and create social impact.

We appreciate organisations like Salesforce, Deloitte, UPS and Elsevier, who sent representatives from their female network to join the Connect2Grow #LeadtheChange Series and contribute to the conversation.

The next Connect2Grow #LeadtheChange Series comes up on May 12th, at Salesforce. 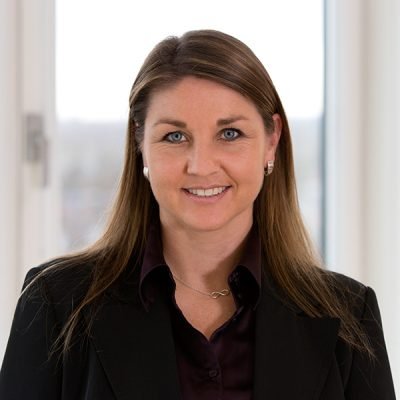 The following panelists joined us: 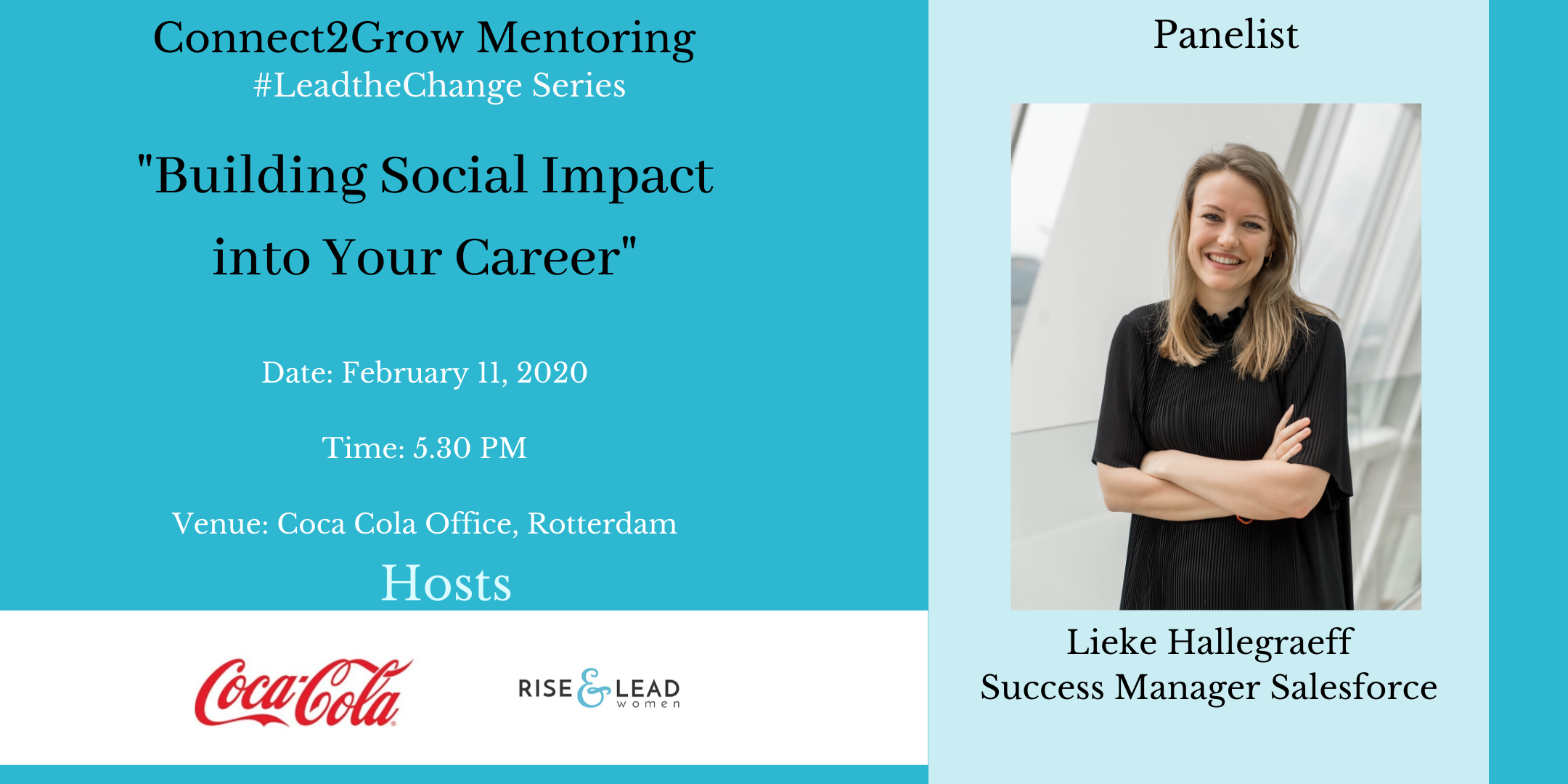 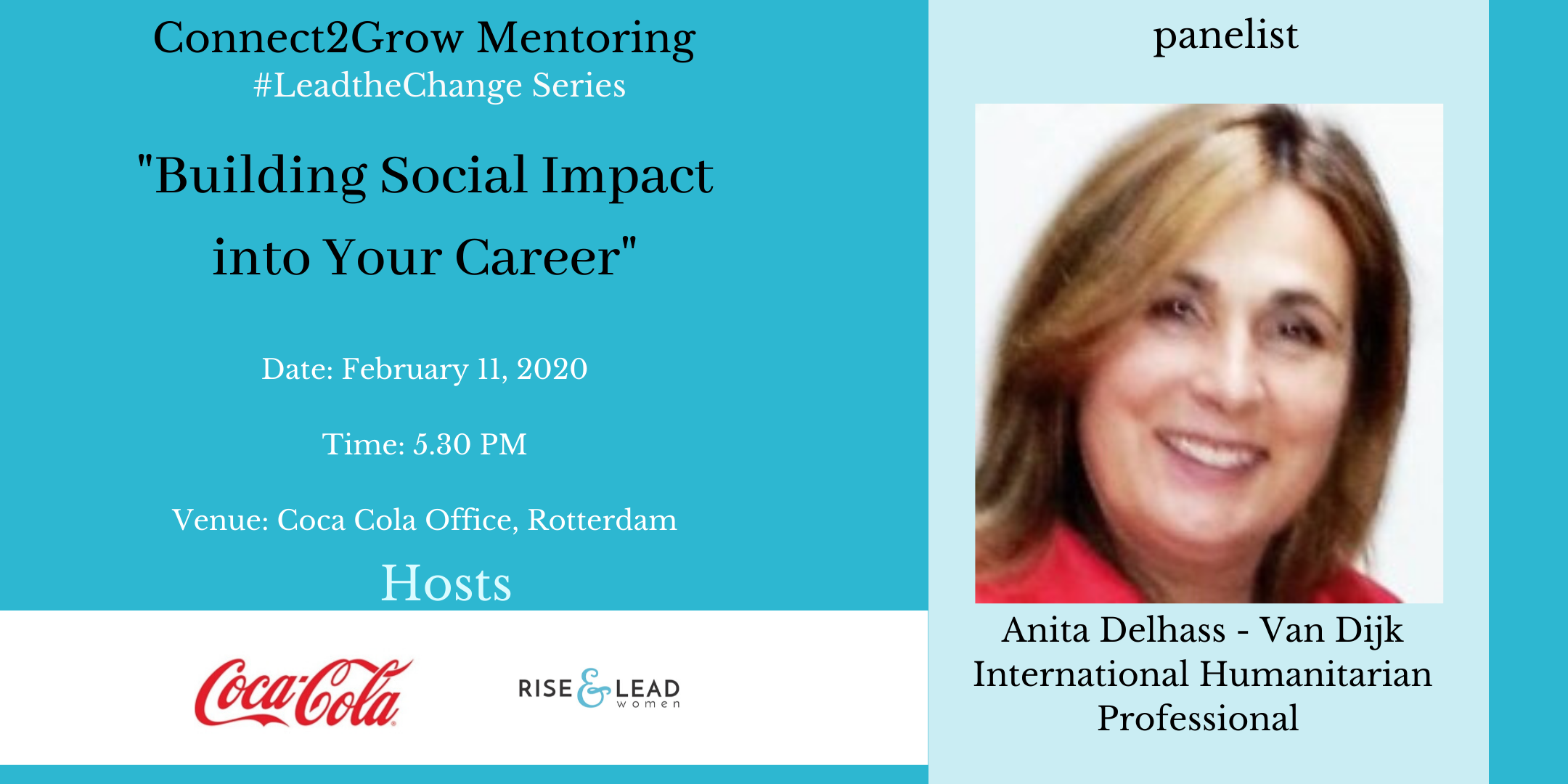 Is there a schedule for the day?
Each event is unique, and schedules are subject to change per event. The day usually begins at 5:30 pm and will go on until 8:30 but could go a little longer. The Connect2Grow Mentoring Circle brings several expert facilitators who sit together with 5 to 6 participants for a deep-dive conversation. Each event includes bites, drinks and networking time.

Can my sponsor this event?
For sponsorship information, contact us here.

I’m new to and Lead. How would I benefit from Connect2Grow event?
The benefit of attending our Connect2Grow includes, but is not limited to, meeting new people, receiving skill-building content, and sharing insights and perspectives on how to become the leader you desire to be.

I want to bring a group to Connect2Grow. How do I get the discount?
To receive a group discount, please contact us at ebere@riseandleadwomen.com

Special thanks to our sponsors, Elliot Lloyd International and Ataro Foods for their financial and knowledge support.

Do you want your organisation to sponsor our next event? Contact us here.