ABOUT RISE AND LEAD WOMEN

Rise & Lead Women is an education, advocacy and leadership organisation that supports a global tribe of ambitious women and organisations with a mission to promote the leadership and financial inclusion of women in the workplace, marketplace and society, for a more inclusive and equitable world.

To increase the representation of women at the top leadership in workplaces and the marketplace.

“We envision a world where women have the same opportunities as their male counterparts. We want to see women achieve top leadership positions in the workplace and create sustainable businesses in the marketplace”

WHY RISE AND LEAD WOMEN?

Women are underrepresented in every sector of the economy.

The Leaky Corporate Pipeline is real.

The number of women drops drastically as they climb up the management and leadership levels. Female representation falls from around 50% in entry-level ranks to about 25% at the executive level and approximately 7% at the CEO level (McKinsey LeanIn Report).

We All Have The Mandate To Close The Gender Gap

The World Economic Forum predicts that it will take 99 years to close the gender gap at the current rate of progress. We would like to see it closed sooner rather than later.

We have the collective mandate to close the gender gap.

Gender Equality is Good For Everyone

It’s not only good for women; it’s good for business. Studies have shown that organisations with at least 30% of women in leadership roles are 12x more likely to excel financially.

Companies with women in leadership are 1.4x more likely to produce sustained, profitable growth. Companies need to reflect the consumers they serve.

MORE ABOUT OUR STORY

We inspire and support women to show up with their gifts, use their voices and influence to drive changes and get a seat at the table where decisions are made. We provide the tools, resources and connections for women to lead in harmony with their feminine values. We engage in deep conversations to uncover the aspirations of women and the issues they faced when climbing the leadership ladder. We facilitate meaningful connections, mentorships circles and community to support women leaders to thrive. We work with companies and organisations to provide them with inssights and events focused on helping employees become aware of their conscious biases and learn to deal with them and unleash their potentials. 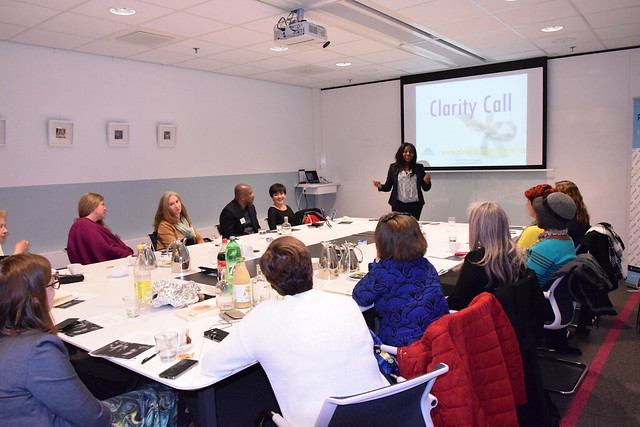 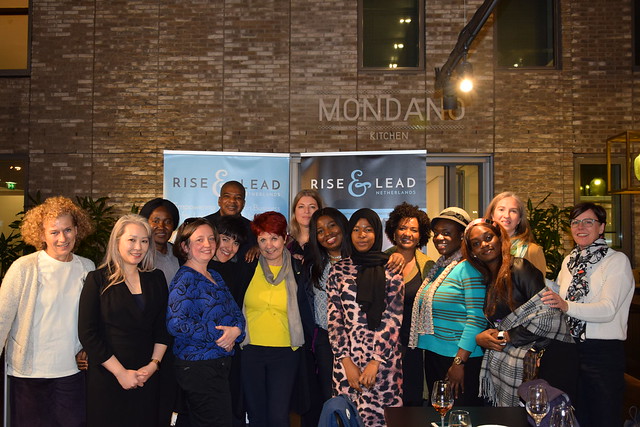 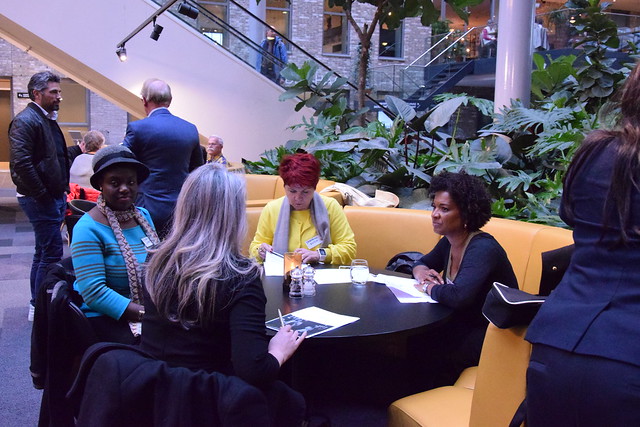 We foster Inclusive Communities through our Connect2Grow Executive Circle, our Founder Table Club for female entrepreneurs, and our Inclusive Leader’s Network.

We provide a suite of Learning Experiences through our annual Rise and Lead Summit, Inclusive Roundtables for executives, Leadership Masterclasses, and various training and speaking programs.

We partner with organisations through collaborative advisory solutions and media activations that attract, retain and advance women and underrepresented groups. 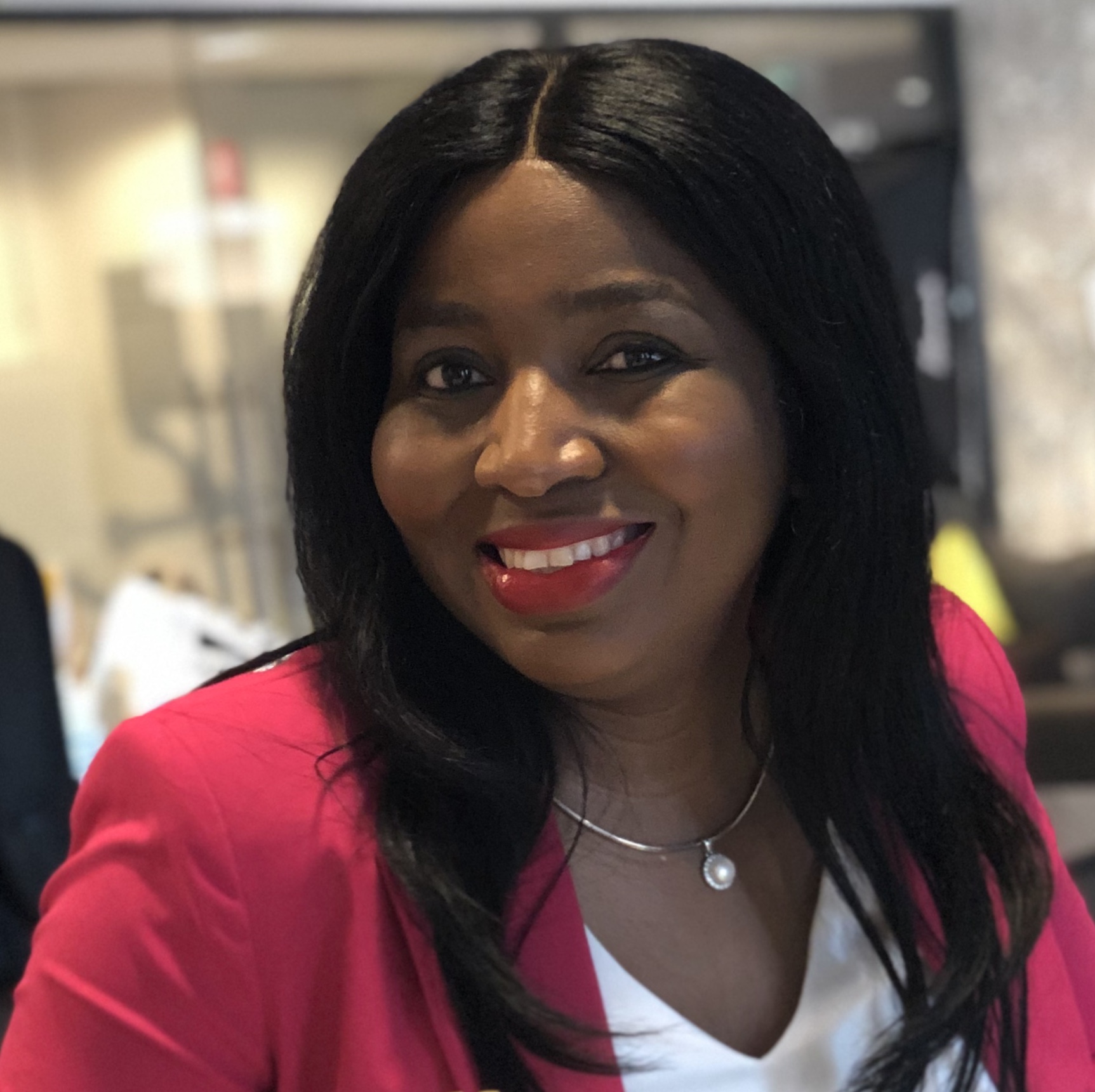 Founded in 2018 in the Netherlands by  Ebere Akadiri and Poonam Barua. Rise and Lead is dedicated to empowering women for leadership and impact.